JCrush a Russian dating app had released their private messages and data. This happened due to a database which went public hence unhiding the private data of the users.

This site has almost registered confidential data of 200,00 users, researched by Notam Rotemand Ran Locar, who provided their research to TechCrunch and their findings to vpnMentor. 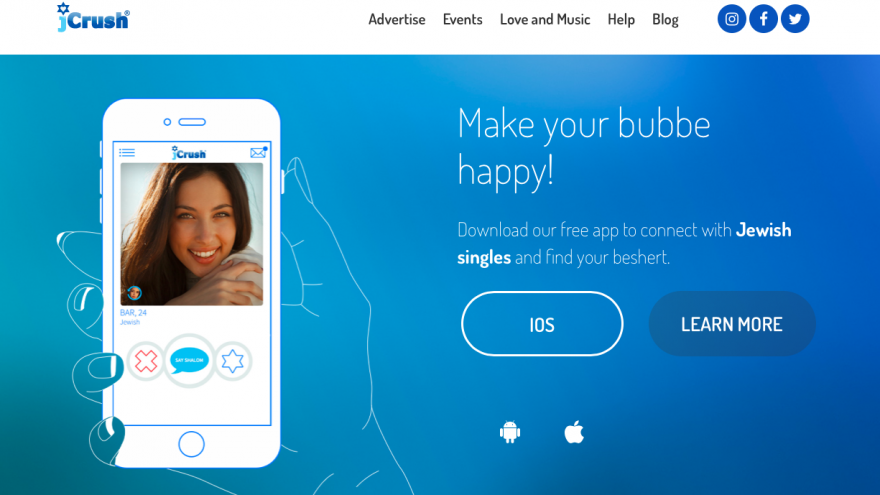 The data that was recovered covered all the records including user’s name, gender, email address, IP Address and geolocation which further country and state information, date of birth, religious preferences, pictures that were used and transferred via multimedia within JCrush.

There was a vast leak of personal information which also included how the users accessed the JCrush site via Facebook or mail with their profiles. It also had the inclusion of access token from where users can directly login to JCrush without remembering the password.

This confidentiality broke off to the extent where users can be tracked easily as it unhid some data regarding the street they live in the neighborhoods. No data encryption history was recorded.

The database shared also had some vulgar and explicit content with adult pornographic visuals. The researchers couldn’t get the whole data due to privacy issues. The also find out the cookies regarding to incognito accounts where users pay to the browser for accessing the site.

Natasha Nova, founder of JCrush hasn’t commented on this scenario till now. Although, parent company NorthSight Capital had forecasting of this scenario.

Disclaimer: All reviews are independently written and unpaid for, unless stated otherwise. All product names, logos, and brands are property of their respective owners.