The location based online dating site tinder has made a listed of countries to restrict sharing some personal information like user’s data and personal messages. The have also blacklisted Russian Law Enforcement on demand and are sure they haven’t used anyone’s personal information.

Tinder had been added to its special register at the end of the last month said by Roskomnadzor, from Russia’s telecoms and media regulations. 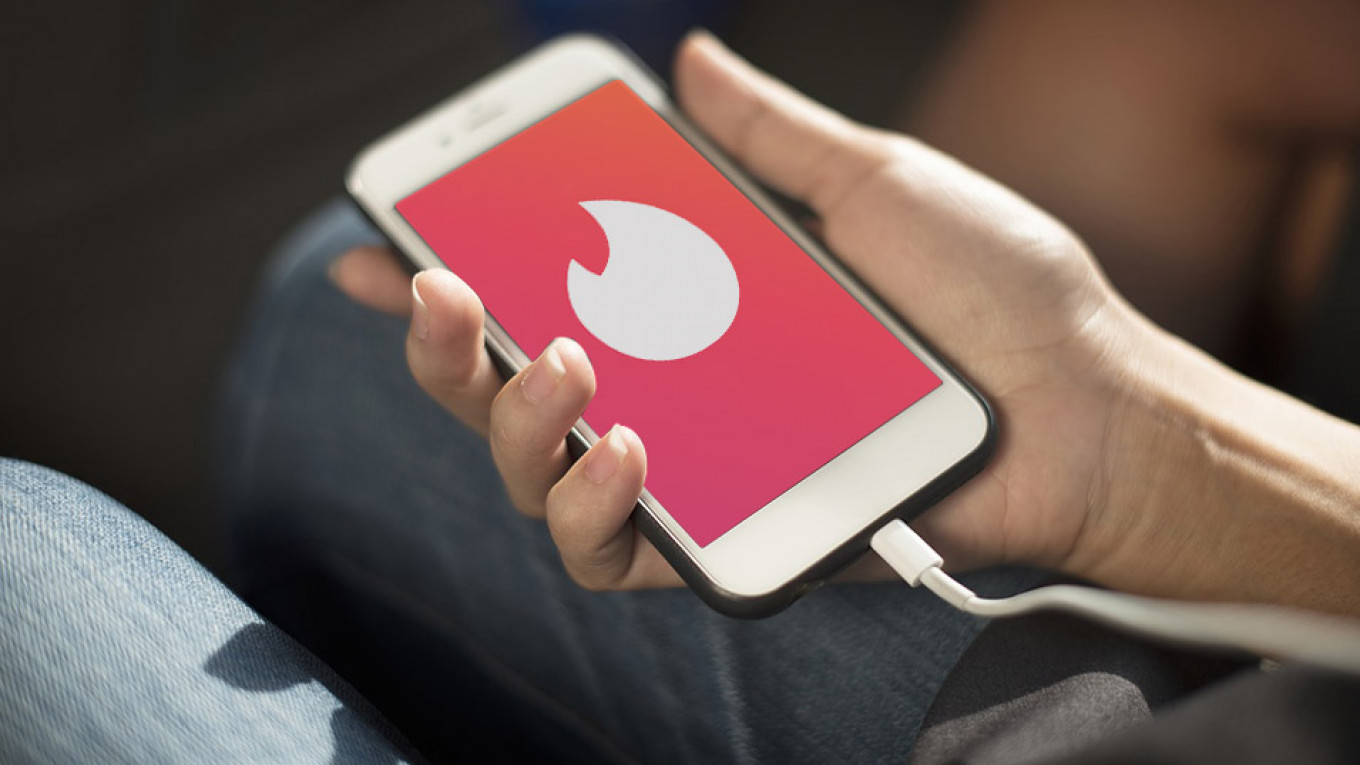 Match Group owns tinder and they store huge amount of data of the users which use this app globally by swiping left or right.

Tinder claims that they received a request from Russian law enforcement authorities but they have declined their proposal . This was reported by a Tinder’s spoke person.

They further acclaims that the registration has no purpose of sharing such personal data with any such Russian regulatory bodies . Also, not even the Government has been shared any such information. But Russia has demanded that they need to add tinder’s data on their special register for regulation.

They will also use the tinder’s past six month data that will include text, audio and visual messages. FSB security service, Russia’s Law Enforcement agencies are charged for performing Soviet-era KGB’s function will work for the hand over data on demand. Any company which refuses such orders shall be banned.

This unusual orders have been discriminated by some opposition parties and ignited protests. They believe that this tradition is falling prey to Chinese internet world.